At last the BBC is being forced into the real world.

The BBC was facing revolt from thousands of staff today after taking an axe to its final-salary pension scheme.

Many staff will be worse off in retirement under the proposals as the corporation looks to counteract a £2 billion deficit in its pension fund.

Especially if it could affect this insufferable Twat. 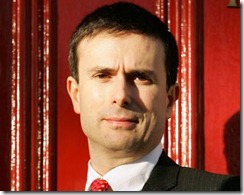 But then I expect he's safe.

"Preston thinks he is the Queen Mother of broadcasting!"

Posted by The Filthy Engineer at 20:19 2 comments:

Make sure you get up to date intelligence in future

Posted by The Filthy Engineer at 19:20 2 comments:

I must obey the Righteous.

And I will use the advice printed on the packet below. 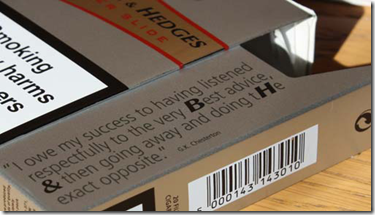 I'll take her advice. Thanks Debs. You old crone sweety.

Posted by The Filthy Engineer at 15:48 No comments:

Just so you know

This Blog is a smoking zone. 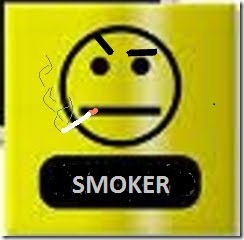 If you're an anti-smoker. Then stop reading now.

H/T to Fuel injected Moose for the logo.

Posted by The Filthy Engineer at 13:51 No comments: