I watched the BBC today with disgust. Because of the Japanese reactor problems, (I won’t call them a disaster, as I’m amazed that the power plant could withstand simultaneously, an 8.9 Richter scale earthquake and a tsunami at the same time,), their green credentials were shining through like a world war two searchlight. They were in a state of near hysteria in trying to get the message across that Nuclear, was the spawn of the devil. However it was  their own choice of nuclear experts that did much to scupper their aim at taking us back to the stone age. Twice I saw experts calmly state that the radiation releases were what was to expected when you prevent a dangerous over pressurising of the containment vessel, by releasing gases to the atmosphere. And more so that the levels were no cause for alarm. The presenters hated that.

When I consider that the 50 or so plant operatives and the local emergency services must be working in such hard and dangerous circumstances, I’m amazed at what they’ve accomplished.

Of course you hear nothing from the BBC of the heroism that is going on by the minute.

Then again the BBC only has one agenda. It doesn’t do normal.

And before you tell me that I don’t know what I’m talking about. I passed,  first in my class in NBCD (Nuclear, Biological, Chemical warfare, and damage Control). And I held a Nuclear Secret vetting until I retired.

Email ThisBlogThis!Share to TwitterShare to FacebookShare to Pinterest
Labels: nuclear

Amazing photos show great detail. The pilot at low level had no control over his aircraft. It narrowly misses a crowd gathered for the air show and slams into four buildings.

One can only imagine the horror of the occupants inside those buildings. 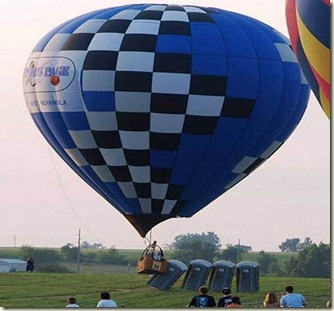 Probably scared the shit out of them.

Posted by The Filthy Engineer at 13:47 9 comments:

Just a test to make sure it still works. Thanks Max

Posted by The Filthy Engineer at 09:58 3 comments: