Love it or hate it?

It would seem that the Neo-puritans have even less of a sense of humour than I thought.

A TV advert in which a spoof rescue team saves "stricken" jars of Marmite from homes where they have been neglected has prompted 278 complaints.

Some 250 complaints were received by the Advertising Standards Authority in just 24 hours, following the advert's debut on Monday evening.

Those who objected found the advert "offensive" and "in poor taste", said a spokesman for the ASA.

"This ad shows no regard for all those involved with animal welfair [sic] and I personaly [sic] will no longer eat Marmite till this ad is pulled," wrote one.

And from a main suspect.

The RSPCA (Royal Society for the Prevention of Cruelty to Animals) said it understood that "animal lovers are concerned on our behalf".

Bollocks. I’m an animal lover and even I can see the advert as a light-hearted parody.

Posted by The Filthy Engineer at 20:32 9 comments: 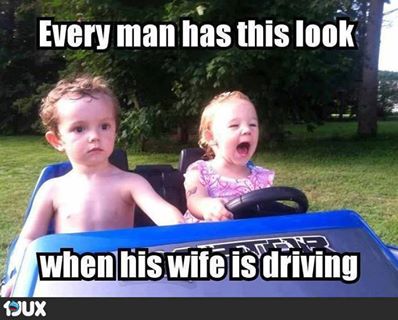 Posted by The Filthy Engineer at 10:13 No comments: