The whining goes on.

Teachers warned that children would be left in “Dickensian” conditions in crumbling classrooms while fears grew that the construction industry would also be devastated by the cuts.

Two pleas used there. Dickensian and the Construction Industry.

Now your Blog Host had to put up with far worse when he went to school.

Our sleeping quarters were onboard a rusting hulk moored in the middle of a river. The roof beneath which we slept was made of corrugated tin with no insulation and wasn't particularly waterproof. 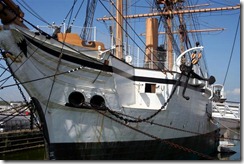 To get to breakfast and the school buildings we had to row ashore in a leaky old boat. If it rained, tough titty.

And believe it or not my parents paid for me to live in conditions that would have your average member of the prison population, in full scale riot.

Sir William Atkinson, head of Phoenix High School in Shepherd's Bush, said: “It is devastating news.” He added that children faced an unfair, “two-speed” education system with some pupils in dazzling new facilities while others were condemned to “antiquated, inadequate buildings”.

It's not the quality of the bricks and mortar that count. It's the standard of teaching and discipline that's important. And that seems to be sadly lacking these days.

Posted by The Filthy Engineer at 15:44 4 comments:

Email ThisBlogThis!Share to TwitterShare to FacebookShare to Pinterest
Labels: skool

A Policeman's lot is not a happy one.

Parts one and two if you missed them. 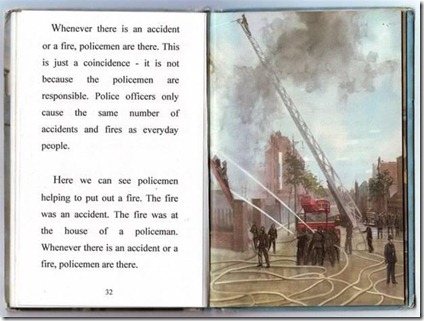 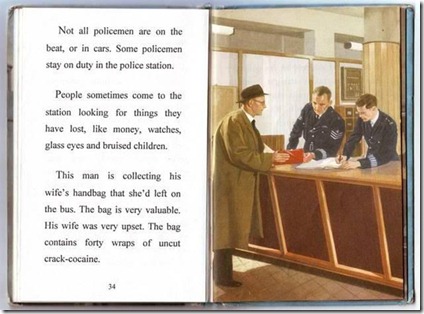 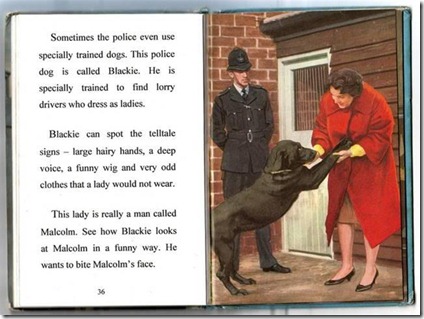 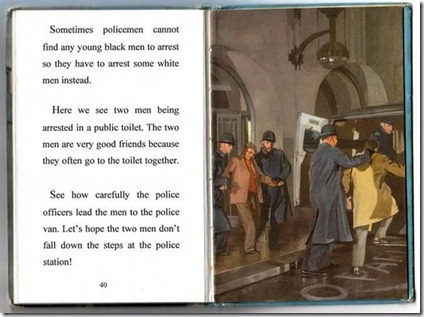 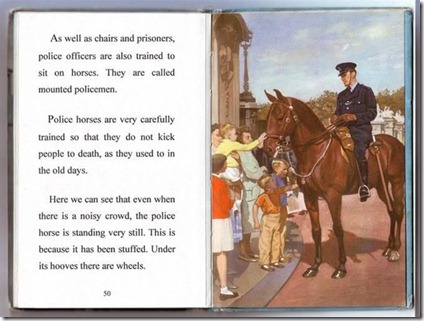