I bet you didn’t know that 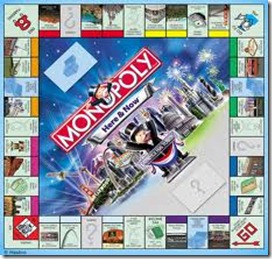 Starting in 1941, an increasing number of  British  Airmen found themselves as the involuntary guests of the Third Reich, and the Crown was casting about for ways and means to facilitate their  escape. Now  obviously, one of the most helpful aids to that end is a useful and accurate map, one showing not only where stuff was, but also showing the locations of 'safe houses' where a POW on-the-run could go for food and shelter.

Paper maps had some real drawbacks --  they make a lot of noise when you open and fold them, they wear out rapidly, and if they get wet, they turn into mush.

Someone in MI-5 got the idea of printing escape maps on silk. It's durable, can be scrunched-up into tiny  wads, and unfolded as many times as needed, and makes no noise whatsoever. At that time, there was only one manufacturer in Great Britain that had perfected the technology  of printing on silk, and that was John Waddington, Ltd. When approached by the government, the firm was only too happy to do its bit for the war effort.

By pure coincidence, Waddington was also the U.K. Licensee for the popular American board  game, Monopoly. As it happened, 'games  and pastimes' was a category of item qualified for insertion into 'CARE packages', dispatched by the International Red Cross to prisoners  of war.

Under the strictest of secrecy, in a securely guarded and inaccessible old workshop on the grounds of Waddington's, a group of sworn-to-secrecy employees began mass producing escape maps, keyed to each region of Germany or Italy where Allied POW camps were regional system)..

When processed, these maps could be folded into such tiny dots that they would actually fit inside a Monopoly playing piece. As long as they were at it, the clever workmen at Waddington's also managed to add:

1. A playing token, containing a small  magnetic compass
2. A two-part metal file that could easily be screwed together
3. Useful amounts of genuine high-denomination German, Italian, and  French currency, hidden within the piles of  Monopoly money!

British and American air crews were advised, before taking off on their first mission, how to identify a 'rigged' Monopoly set -- by  means
of a tiny red dot, one cleverly rigged to look like an ordinary printing glitch, located in the corner of the Free Parking square.

Of the estimated 35,000 Allied POWS who successfully escaped, an estimated  one-third were aided in their flight by the rigged Monopoly
sets... Everyone who did so was sworn to secrecy Indefinitely, since the British  Government might want to use this highly successful ruse  in still another, future war. The story wasn't  declassified until 2007, when the surviving craftsmen  from Waddington's, as well as the firm itself, were finally honoured in a public ceremony.

It's always nice when you can play that 'Get Out of Jail' Free card!

Posted by The Filthy Engineer at 18:56 3 comments: 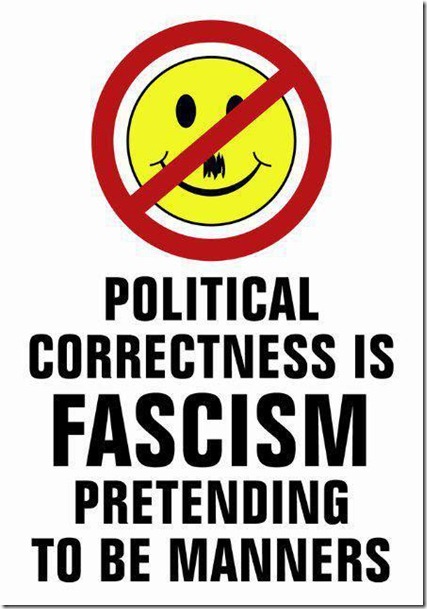 Posted by The Filthy Engineer at 14:22 2 comments: