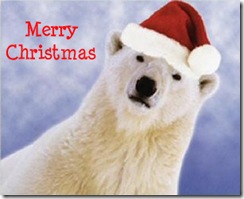 Negotiations at the UN climate summit have been suspended after developing countries withdrew their co-operation.

Well, I could see that coming.

Developing countries fear they would lose many of the gains they made when the Kyoto agreement was signed in 1997.

Losing out on the gravy train then, are we?

Update: It looks like they won't be able to make a decision for six years!

Posted by The Filthy Engineer at 14:39