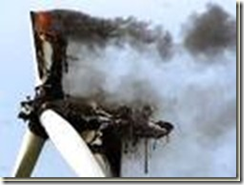 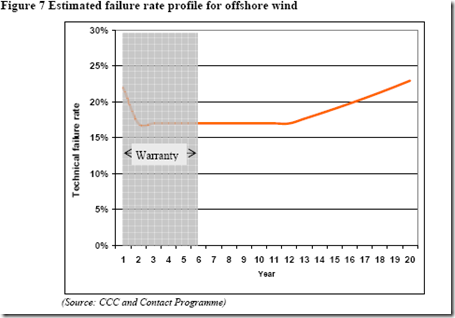 Posted by The Filthy Engineer at 20:05 9 comments: Links to this post 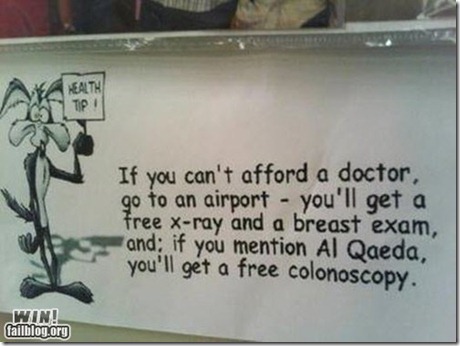 Posted by The Filthy Engineer at 10:06 No comments: Links to this post