Firstly we have an article on line at that Impartial news monger. The BBC. Note the scary headline. 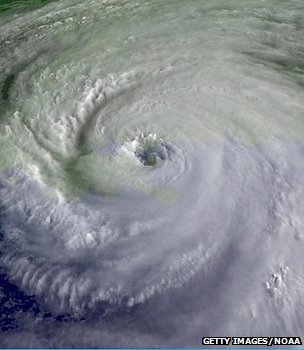 The risk from extreme weather events is likely to increase if the world continues to warm, say scientists.

A report by the Intergovernmental Panel on Climate Change said it was "very likely" that emissions had led to an increase in daily maximum temperatures.

It added that emissions had also led some regions experiencing longer and more intense droughts.

The findings of the Special Report were presented at the IPCC's 34th Session, which is being held in Kampala, Uganda.

Compare with what was really said:

It was also touted out on the six O’clock news tonight. That was even worse. According to the presenter we are doomed to fire, pestilence. flood, and genital Herpes.

Posted by The Filthy Engineer at 07:09